Every Piece of Art Still Amazes Me! 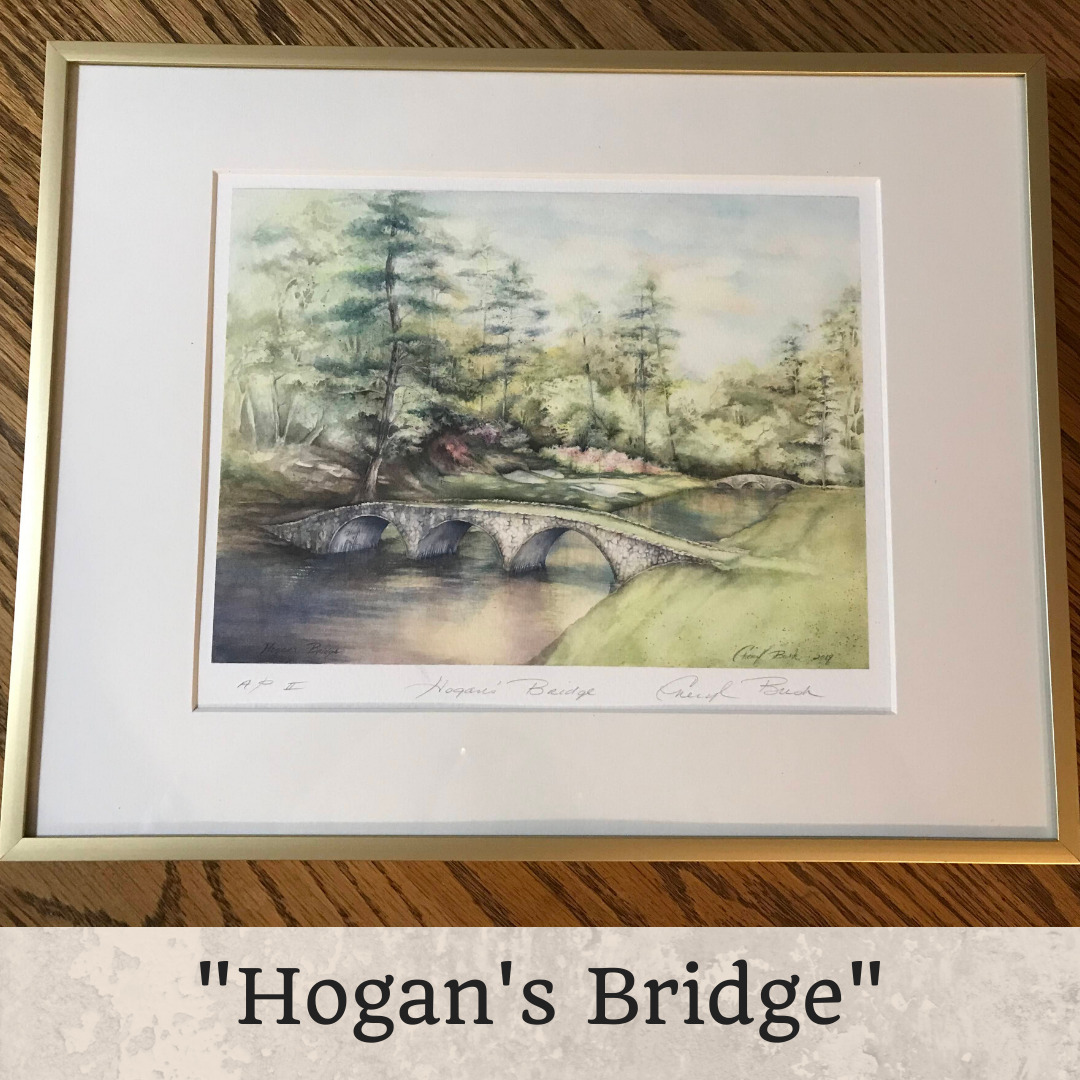 We realize we don't know everyone else's taste. So we're just going to rely on our own judgement. No A-B testing. Just use stuff we'd give our Father. And this by no means suggests that other prints are appropriate. Just look around to see

The way this painting came about is a story to itself. And it has many layers. Cheryl's cousin contacted her and asked if she could paint something special for her daughter and future son-in-law. She wanted something that would speak to the couple. And she wanted something that they would never forget. She new what the subject matter was, but wasn't sure how to link it to the couple. Cheryl asked her to send a picture of what she wanted painted and she would think about it.

A couple of days later something arrived in the mail that got Cheryl excited. It was a picture of a golf hole. Not just any golf hole though. Undeniably one of the most easily recognizable holes, on one of the most famous courses in the world. It was the 12th hole at Augusta National aka Hogan's Bridge.

The future son in law has his own story about this hole. it really does have a special meaning to him. And we decided to leave that story where it lives best. In their hearts, memories, and lives.

When we announced that Cheryl was going to paint this, there was a lot of interest in it. So the only thing left to do was figure out a way to link it to the new couple.

The Hogan Bridge is one of the most photographed sights during the US Masters. The footbridge to Augusta National's 12th green, every participant in "The Masters' has crossed it. Made of stone and crossing Rae's Creek it is arched and is covered with artificial turf to help players wearing studs get a better grip. But you probably already know that.

After much consideration, and learning about the couple, Cheryl decided to embed something into the painting that would represent them in an easily recognizable way. So, underneath the 1st arch or the bridge, you'll find the Happy Couple's names with a special Date

Save this product for later
Display prices in: USD 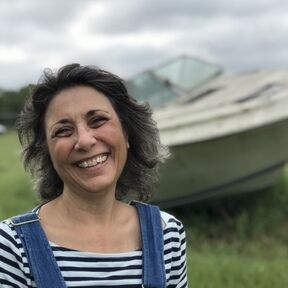 I never really did decide that I wanted to be an artist I just was.

The advice I would give to other artists. Inspire each other. Find artists that fit and can carry each other along with positive feed back. That is what will keep you creating, painting and drawing.